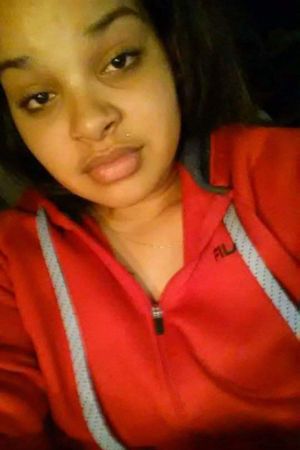 Mikaela Bond Hill, a 22-year-old mother of three young children, was shot early on Saturday, June 3, 2017, in her Waterloo home.

Police said someone fired into the bedroom window of Mikaela Bond Hill’s rented Hope Avenue home in the early morning hours of June 3. Bond’s boyfriend and her three children were in the house, but she was the only one hit by the gunfire.

One of the bullets struck her head. Two other rounds passed over her and struck a wall behind. Bond, 22, was pronounced dead a short time later at UnityPoint Health-Allen Hospital.

Outside the window, police found spent shell casings in the grass next to a toy lawn mower. Evidence was collected and sent for testing, but no arrests have been made.

According to published reports and the Waterloo Police Department, crews were dispatched to the 717 Hope Avenue home shortly before 3 a.m.

Cedar Valley Crime Stoppers is offering a reward for information leading to an arrest. 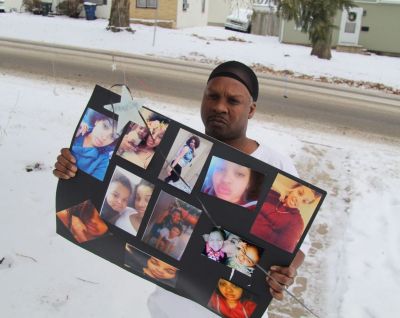 Anyone with information on Bond’s death or on other homicides is asked to call the Waterloo Police Department at (319) 291-4340 ext 7 or Cedar Valley Crime Stoppers at 855-300-TIPS (8477). Tips may also be left at www.cvcrimestop.com or sent with TipSoft or by texting the word CEDAR plus the information to CRIMES (274637).

She was born August 10, 1994 in Waterloo, the daughter of Kara Bond and Ray S. Hill. She attended East High School and was currently at Hawkeye Community College working to obtain her GED.

Family described Mikaela as phenomenal with kids and said she enjoyed working at Tywoana’s daycare.

A gathering of friends and family was held from 1 to 2 p.m. Tuesday, June 13, 2017, in the Mausoleum at the Garden of Memories Cemetery.