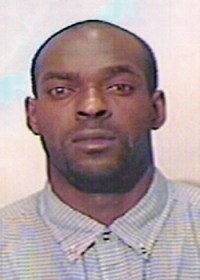 On July 5, 2004, Josephine Matlock watched her 37-year-old brother L.C. Matlock walk across the Mullan Avenue Bridge in Waterloo, Iowa, and disappear into the distance. L.C. was never seen nor heard from again.

He is described as a 6-foot-2 black male with black hair, brown eyes, and weighing about 210 pounds.

Matlock lived alone in Waterloo and worked at the Tyson IBP plant. Shortly after his last sighting on the bridge, Tyson officials noticed Matlock wasn’t coming to work — nor had he picked up his last check from IBP. They notified Matlock’s family members, who also stated they hadn’t seen him in a while.

The family went to Waterloo police to report Matlock missing on July 19. 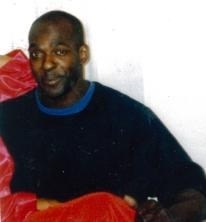 Police said they don’t have any evidence of foul play in Matlock’s disappearance but are worried that he has a medical condition requiring medication. Because of his need for medication, the Iowa Missing Person Information Clearinghouse — the state agency that compiles information on people who have disappeared — designates Matlock as “endangered,” meaning his physical safety may be in danger.

Matlock hasn’t turned up at relatives’ homes out of state, and there has been no activity with his bank account since his disappearance.